Originally from Tunisia and raised in Paris, Nader Chabaane has nurtured his curiosity through his travels. Initially a diving instructor in far-flung corners of the globe, then a self-taught bartender, Nader describes himself as a "citizen of the world". Passionate about cocktails, he was inspired by Colin Field, head barman of the famous Hemingway Bar in Paris. He learned the fundamentals of classics cocktails while following Field’s work.

After obtaining his management degree in Paris, he moved to New York where he led service at Pierre’s in the Hamptons. This was followed by a stint in China with Starwood Hotels & Resorts, where he played a role in opening bars for the Le Méridien chain.

In spring 2011, he served as food and beverage director and head barman at La Maison Champs Élysées in Paris. A year later, he opened Blind Bar, a high-concept bar that focused on creating drinks based on the mood of customers. Through his collaboration with famous flavour creator Sandrine Houdré-Gregory, voted best French mixologist, Blind Bar became one of the ten best cocktail bars in France.

With this success, Nader participated in several prestigious culinary events alongside great chefs like Emmanuel Renault and Christopher Hache. Curious and inventive, he tickled the curiosity of Parisians by creating and participating in innovative concepts such as The Cigar Bar at La Maison Champs Élysées and Barcaza Club Nights and Cocktails.

In 2013, he joined the team of Fairmont Le Château Frontenac as director of mixology, and spearheaded a new cocktail program in the hotel’s bars and restaurants as part of its renovation. Quickly, he made his mark in Quebec by leading Bistro Le Sam to be one of the best bars in the city.

Noted for his creativity and work at Le Château Frontenac, Nader was invited to join the new group established by Fairmont Hotels & Resorts: The Fairmont Tastemakers. Consisting of the top bar masters, the Tastemakers are mandated to renew and revitalize the overall program and cocktail culture for the portfolio as a whole. In May 2014, at Kathy Casey’s Liquid Kitchen in Seattle, the Fairmont Tastemakers met to launch this new adventure.

On June 15th, 2016, Nader took up his role at Nacarat located inside Fairmont The Queen Elizabeth, surrounded by a talented team. 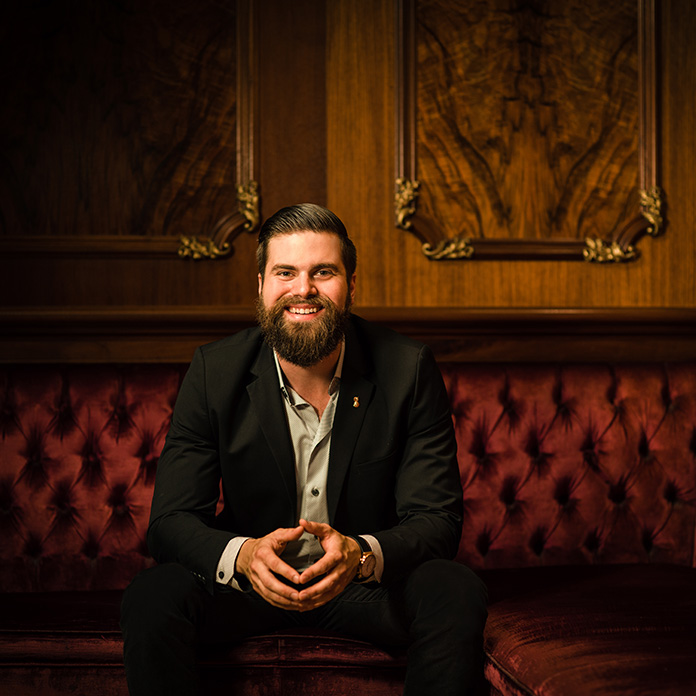 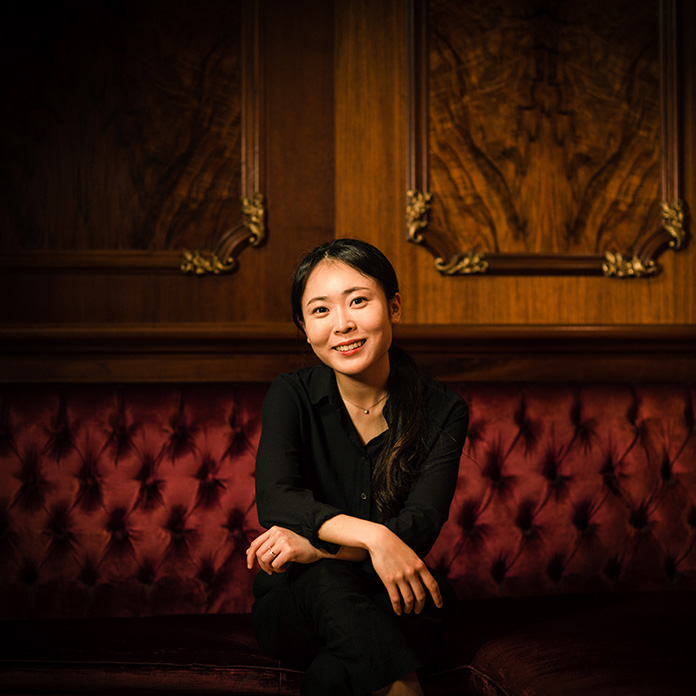 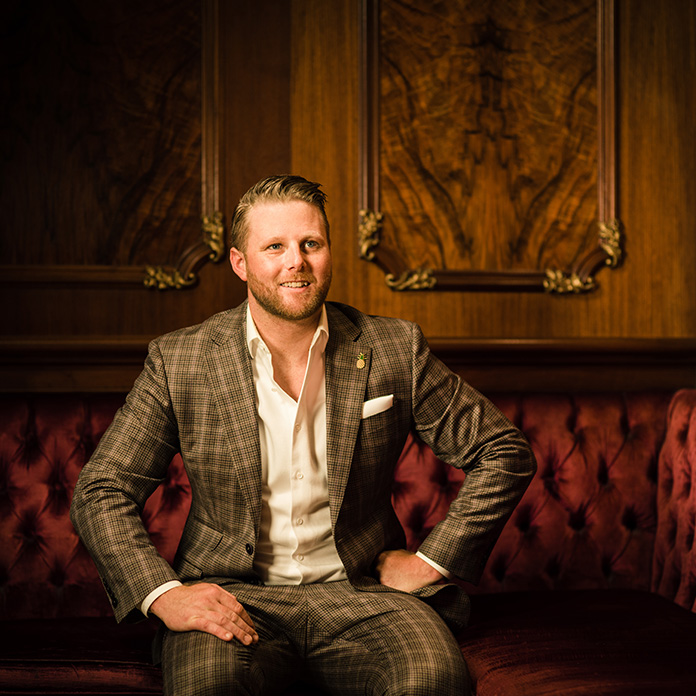 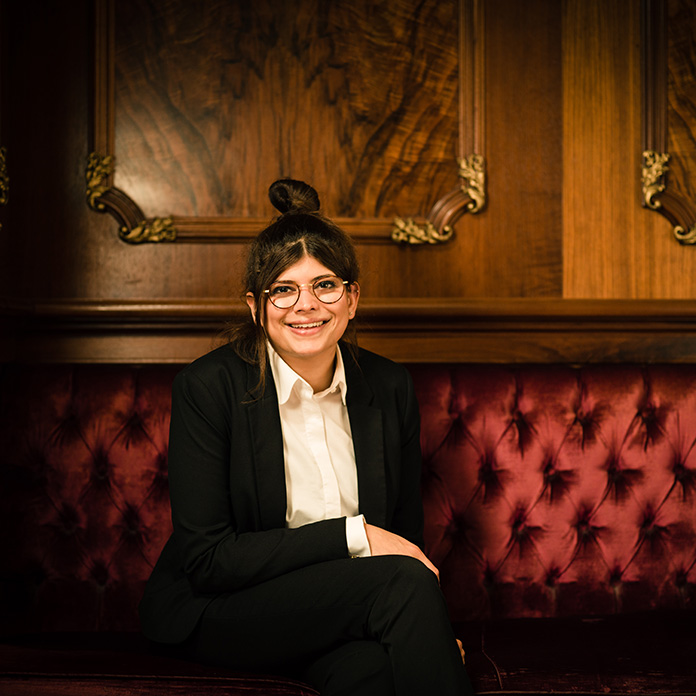 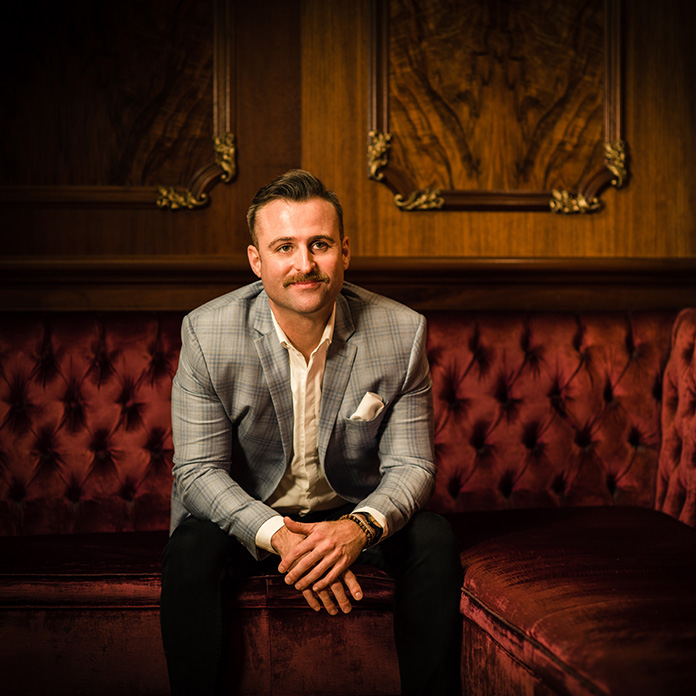